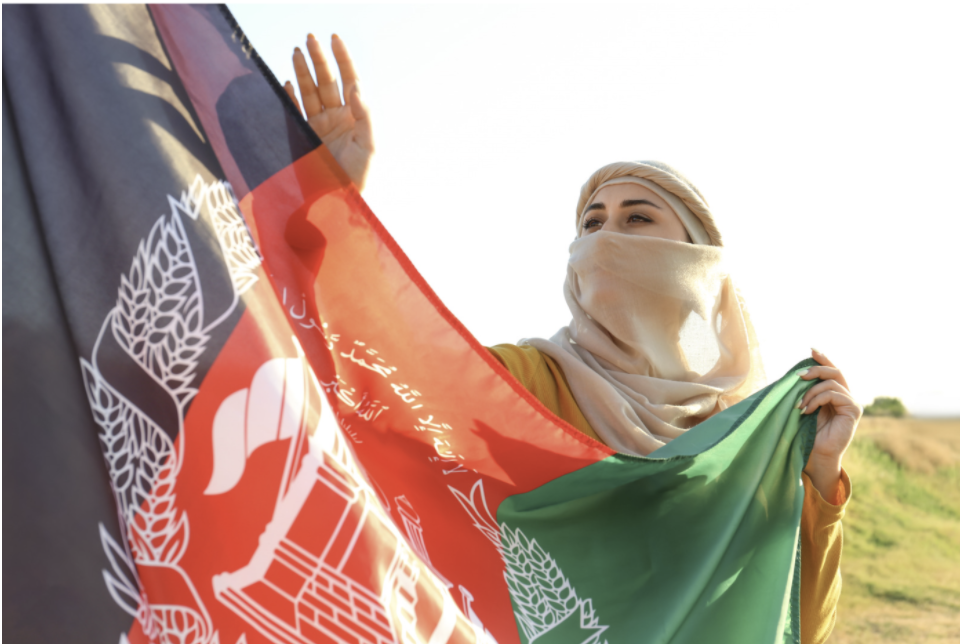 The health status of women and children in Afghanistan has been gravely affected by long-term conflict, population movement, low socio-economic status, and a shortage of female health personnel. Prior to the US withdrawal from Afghanistan, NGO-delivered primary health care and secondary hospital services covered over 90 percent of the provinces in Afghanistan and had been able to improve access and quality of health services and health and nutrition outcomes.

However, after two decades of the country leaning heavily on the international community for health services, many NGOs and funding mechanisms are halting operations at this most critical time during which they should actually be ramping up their efforts and resource mobilization.

Without these NGO-delivered services, around 20,000 healthcare workers, including 7,000 women, have lost their jobs, and more than 2,000 clinics have been shut down. In the absence of these imperative support services, it is women and girls who suffer the most.

On October 7, the ACTION Global Health Advocacy Partnership hosted a webinar, Protecting Access to Health for Women + Girls in Afghanistan. I had the honor of chairing this timely event composed of an incredible all-women panel of experts in the field of peace, health, gender equality, and human rights. The event assessed the impact of recent events in Afghanistan on women and girls, particularly their access to health services, explored the role of the international community—including governments, NGOs, and international financing mechanisms—in ensuring access to health care, and aimed to catalyze action and foster collaboration among CSOs, advocates, policymakers, donors, and international institutions.

Panelists described the increased barriers women now face under Taliban control. Many are unable to go to work or school.

“Women in Afghanistan lost education overnight,” explained Wazhma Frogh, an Afghan peacebuilding expert, “Women lost the opportunity to work, girls grade six and above cannot go to school.” Describing the graduating class at the University of Kabul, she added, “Some hundred female to-be-doctors are now sitting at home.” Heather Barr of Human Rights Watch added, “You don’t have a pipeline of new health workers if you’re not allowing women and girls to study.” Without women doctors, it is incredibly difficult for Afghan women to seek medical care due to cultural expectations that women cannot be seen by male doctors.

Women and children have nowhere to go if they need primary or secondary health care services and won’t have access any time soon. The UN estimates this could lead to 51,000 additional maternal deaths, 4.8 million unintended pregnancies, and a near doubling of unmet needs of family planning. This is an enormous loss to Afghanistan, women’s futures, and more than two decades of humanitarian efforts.

Heather Barr, among other panelists, including Sadiqa Basiri and Gulalai Ismail, looked to the international community to explain the situation, “The biggest threat to women’s access to healthcare is that the healthcare system is collapsing, and that’s because of the actions of the international community. A month and a half ago, 75% of the funding for the [Afghan] government was coming from international donors, and then that was turned off essentially overnight on August 15.” Worsening the situation for women is the incredibly disappointing fact that several governments and international organizations, including the World Health Organization, sent delegates to Afghanistan to meet with the Taliban that excluded women representatives.

Negaya Chorley, CEO of ACTION partner RESULTS International Australia, was able to shed further light on how this will affect child health, particularly in regards to routine immunization services: “[Immunizations] play such a key role in allowing children to survive,” she said, “We’re always concerned when there is any threat to vaccine campaigns through conflict or instability, and of course we’re seeing that in dramatic form in Afghanistan at the moment.”

While the situation for women in Afghanistan is dire with women’s mobility being curved, the health and economic systems on the verge of collapse, and the international community drawing away, we will continue to advocate and fight for the human rights of Afghan women and children. Dr. Luewei Pearson of UNICEF said it well while reflecting on her work in Afghanistan when she said, “I was in different hospitals around Kabul, I have seen how resourceful Afghan women are, and I think the future will be in their hands and in their children’s hands for a brighter future for Afghanistan.”

While the women and children of Afghanistan are indeed resilient, cutting aid has deep implications which will continue to disproportionately impact women and children who already face grave challenges and barriers to access health services. Especially during a global pandemic, the international community cannot afford to pull back and reduce access to health services. It is not only in everyone’s best interest, but there is a moral imperative to step up to help protect the rights of women and girls in Afghanistan.

ACTION is grateful to our panelists: Negaya Chorley, CEO of ACTION partner Results Australia; Sadiqa Basiri of Oruj Learning Center; Gulalai Ismail, founder of Aware Girls; Wazhma Frogh, peacebuilding expert; Heather Barr, director of the Women’s Rights Division at Human Rights Watch; and Dr. Luwei Pearson of UNICEF, for their expertise, conversation, and recommendations on moving forward in Afghanistan. If you didn’t get a chance to participate in the webinar, watch it here. 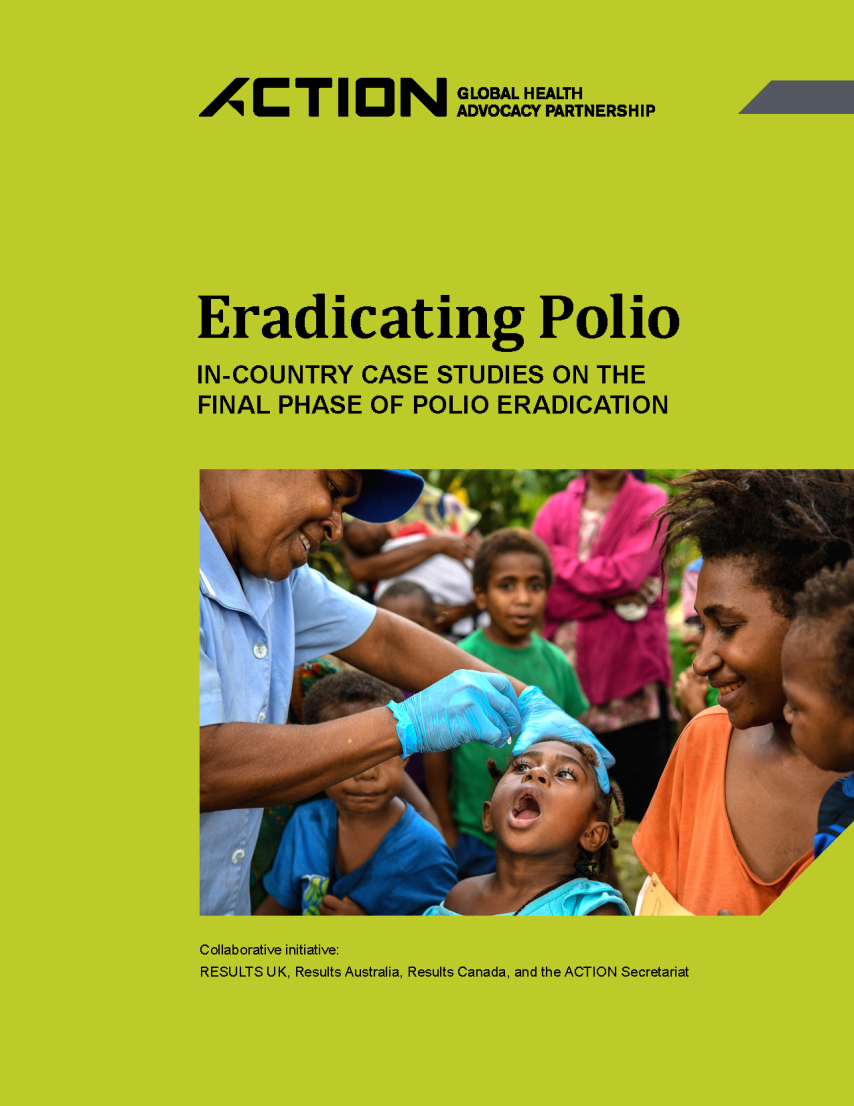 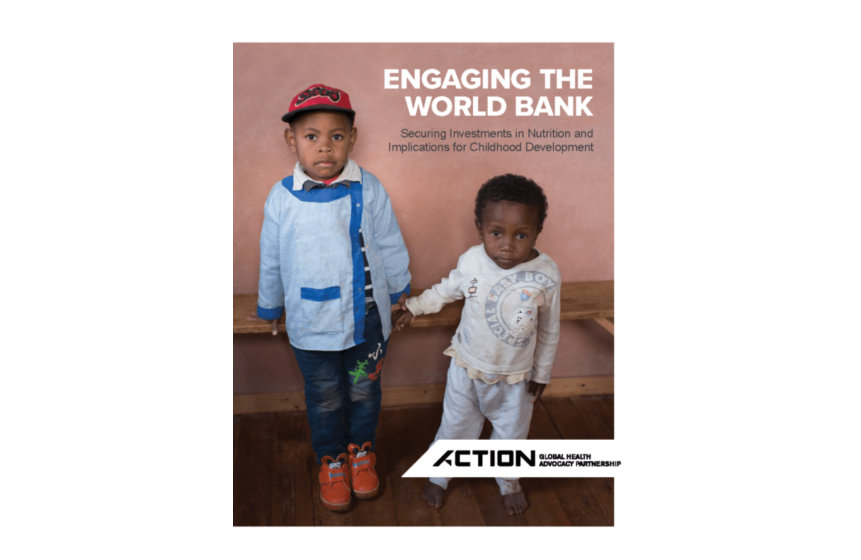 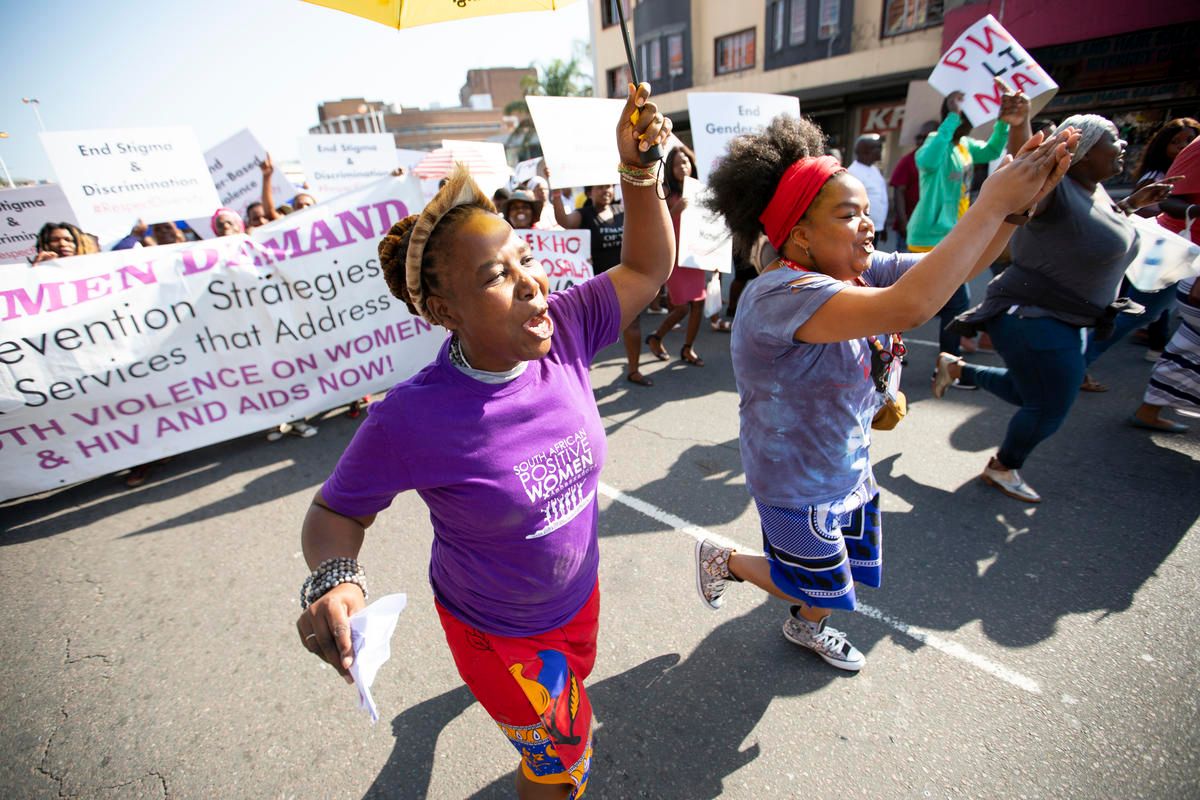 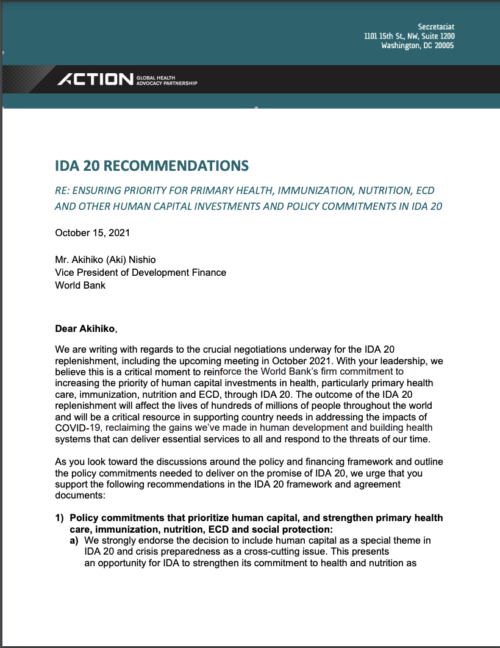